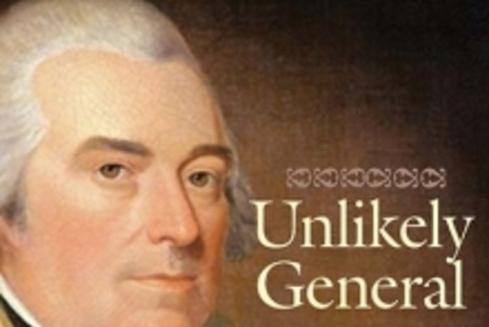 "Well written, with a keen eye for depicting the human side of history, Unlikely General draws the reader into exploring the passions, compulsions, and cultural perceptions of an important and justly celebrated figure in the founding of the American republic."

"Mary Stockwell has written what portends to be the definitive account of the life and times of Brigadier General 'Mad' Anthony Wayne ... Wayne was indeed an 'unlikely general' but one who played a central role in the early military affairs of the United States."

Unlikely General: "Mad" Anthony Wayne and the Battle for America available at Amazon, Books a Million, Barnes and Noble, and Yale University Press, and at bookstores in the USA (April 2018) and the UK (May 15, 2018)

and the Battle for America​​

"Stockwell has given us an Anthony Wayne unlike any other  - a brave and sometimes brilliant soldier, but also a complex, flawed, and emotionally vulnerable man ... An important and engaging biography."